A list of the top 150 things to do in Toronto and the GTA.

In celebration of Canada’s 150th birthday, here are the top 150 things to do in Toronto and the GTA. This includes Toronto and its surrounding suburbs, the Greater Toronto Area. While there are likely thousands of fun activities in Toronto, we were able to narrow it down to 150 to get you started. 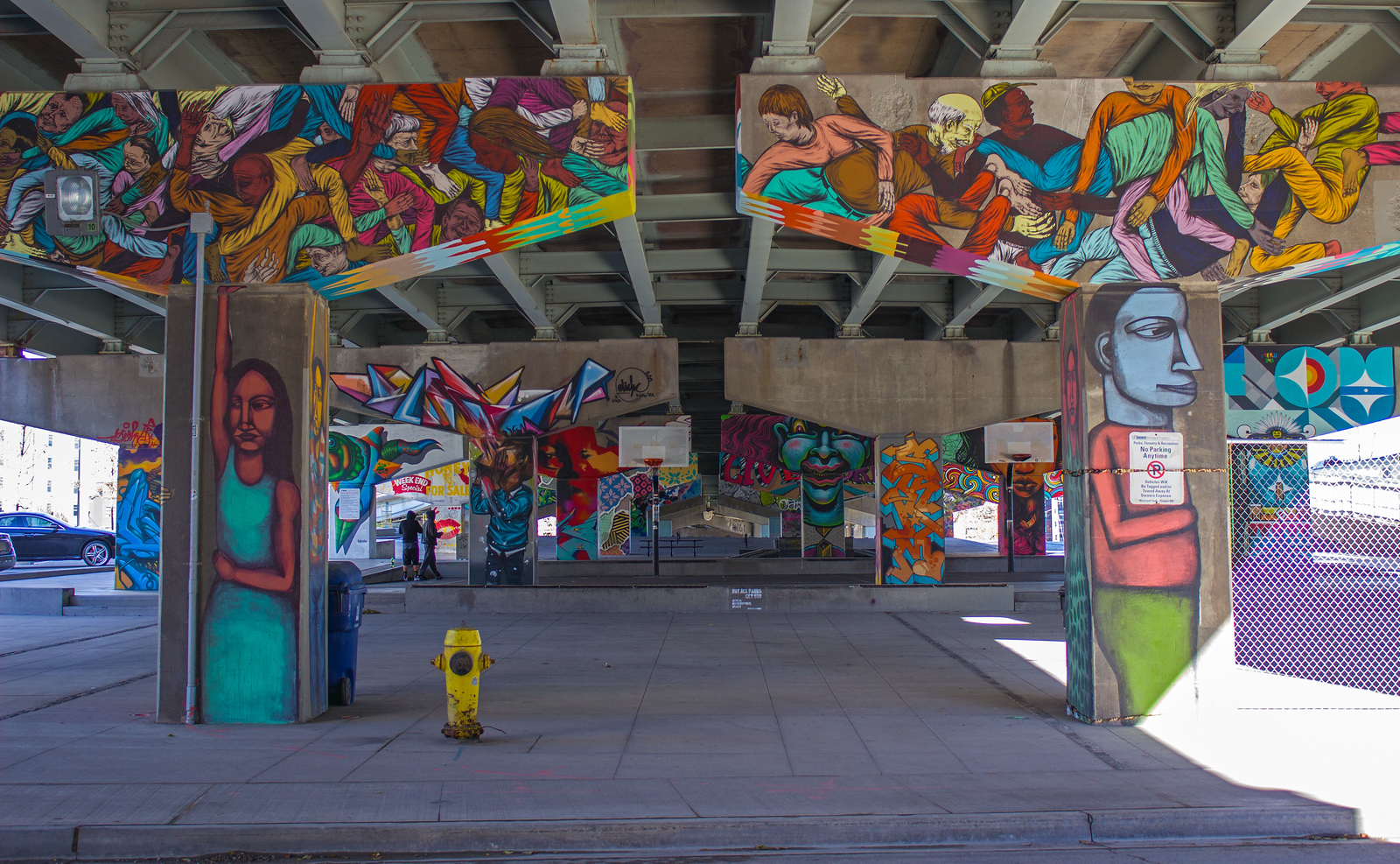 OTHER PLACES OF INTEREST

Do you live in the GTA? Have you visited Toronto before? What’s your favourite thing to do in the city?

Unfortunately, too many listings are outside the Toronto area and not accessible by public transportation.

Tammy, it's definitely a list of the GTA and not just downtown Toronto. It's totally worth renting a car or finding a buddy with a vehicle to explore outside of Toronto! There's just as many wonders, especially the natural ones, to be discovered in the GTA!

What about it is outdated? I'd like to keep it current, and as far as I know, everything is still open / happening on an annual basis. Thanks!

Great tips! I wish I would find this post earlier.

Thanks for the information. Excited to go Toronoto.

Wow, great round up! Toronto really is a fabulous place to explore, dine, and have fun! As for the Cheltenham Badlands, it's a shame that so many people ruined it for others and we can't visit it now, as it's under conservation restoration.