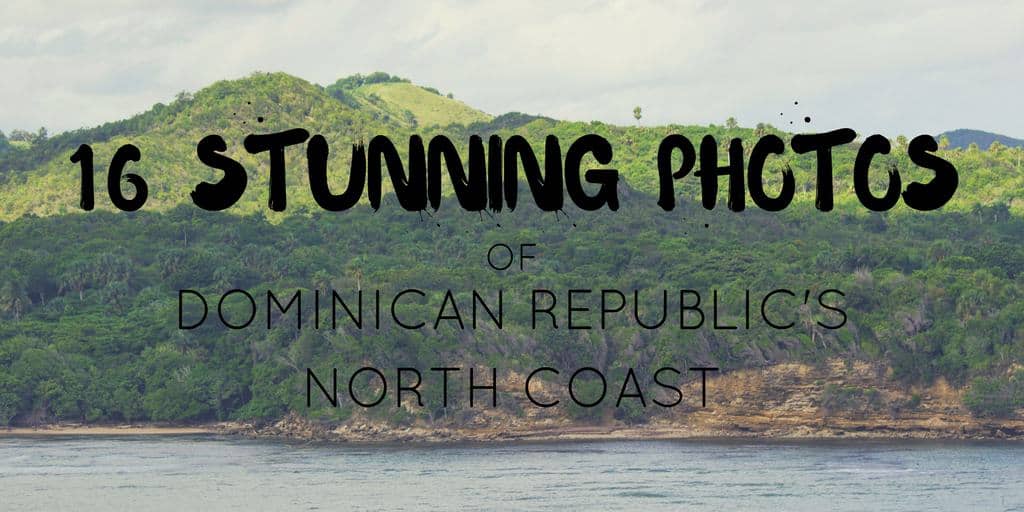 I was in total awe.

We were sailing from Miami to the Dominican Republic aboard the Fathom Adonia cruise ship. I heard from some crew members that we had to be on the upper deck as we sailed towards the island. It’s rare to enjoy a late morning arrival to an island; typically, cruise ships reach Caribbean islands very early in the morning. I’m not a morning person, so I’d likely be sleeping if the ship docked that early.

It’s usually still dark outside when cruise ships reach their daily destinations. While watching an island wake up to the sunshine on an early morning is a beautiful sight, it doesn’t compare to marveling at the twinkling waters and the sun-kissed shore in full daylight.

My sister and I scampered to the top deck of the Adonia as we approached. Dense forests blanketed the coastline, with the highest palm trees peering down on the lush jungle. Rolling mountains flowed in mossy waves, beyond the otherwise still waters. Dominican Republic’s north coast is enchanting and untouched. Known as the Amber Coast for its rich deposits of amber, the region lends its namesake to Amber Cove, our port.

Reaching the dock and the Adonia’s home for the next three nights was an exciting journey. Adventures awaited us. We were thrilled to participate in the impact activities on shore. However, we were surprised by the absolutely sensational scenery on the way. We admired the Dominican Republic from one side of the ship before racing across to the opposite side as even more land materialized before our eyes. Before long, the ship slowed to a crawl as we reached Amber Cove.

Photos of the North Coast

After three memorable days in the Dominican Republic, we were treated to these sights all over again as the Adonia sailed back to Miami. Here are 16 of my favorite photos of Dominican Republic’s north coast from the Fathom Adonia cruise ship. 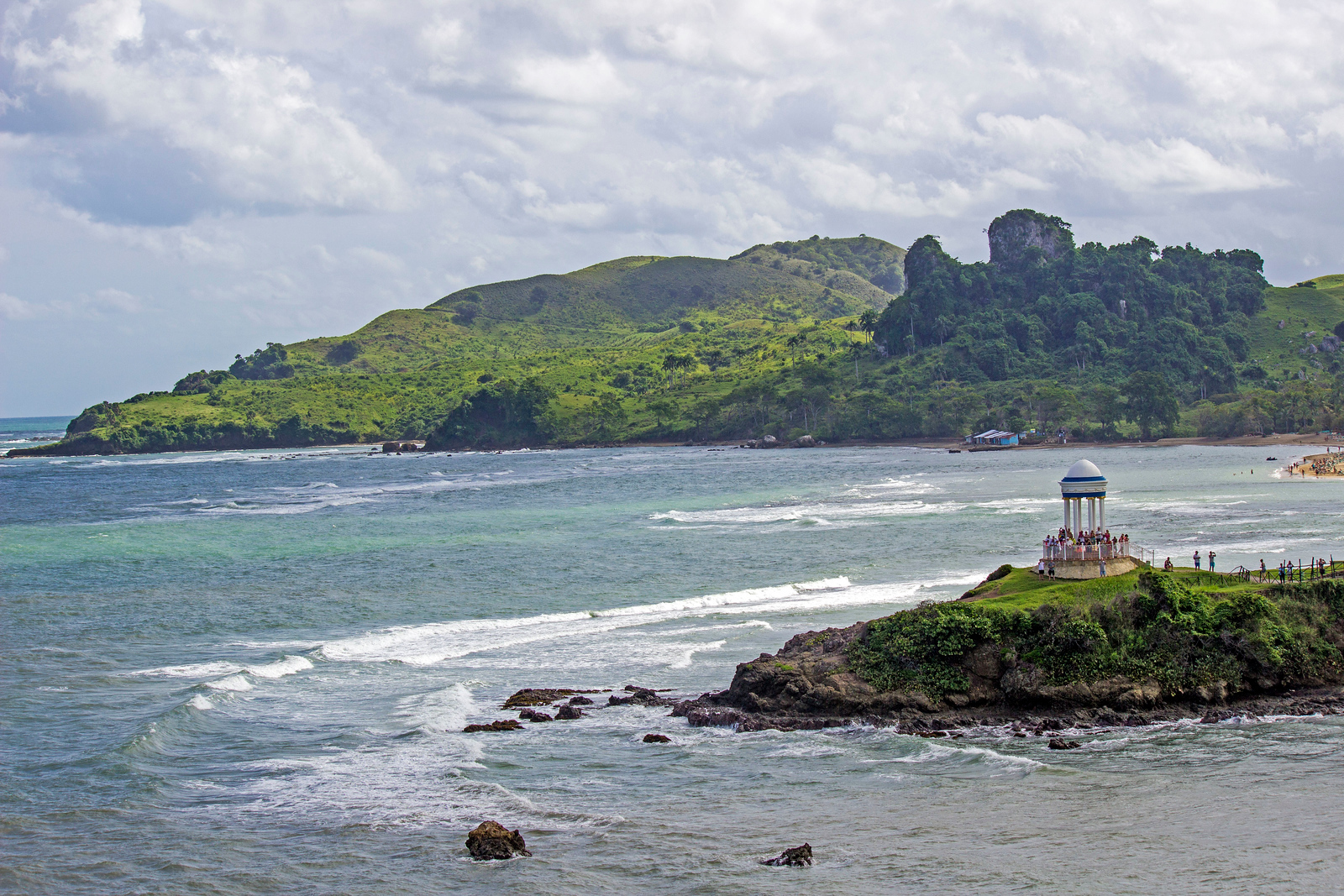 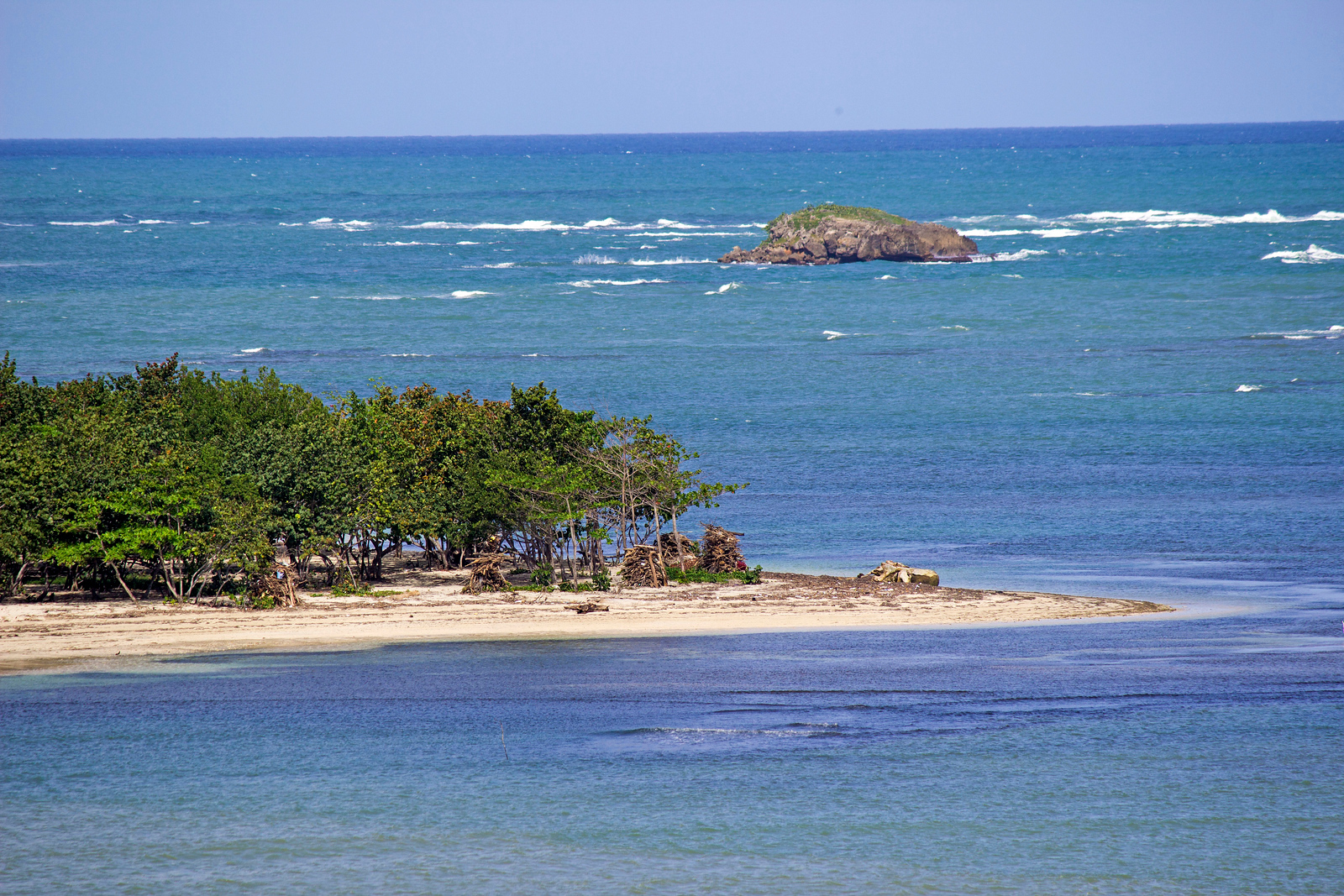 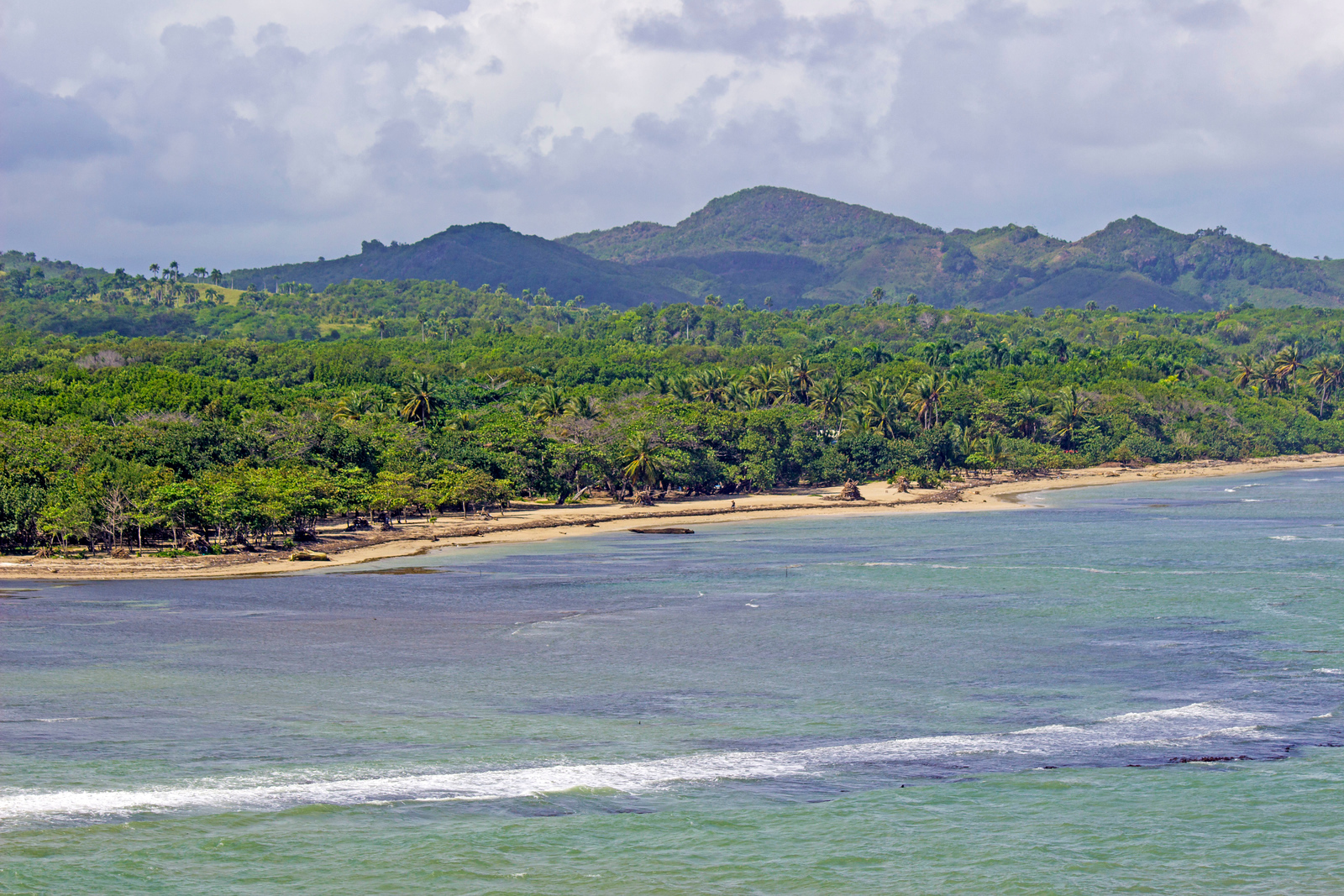 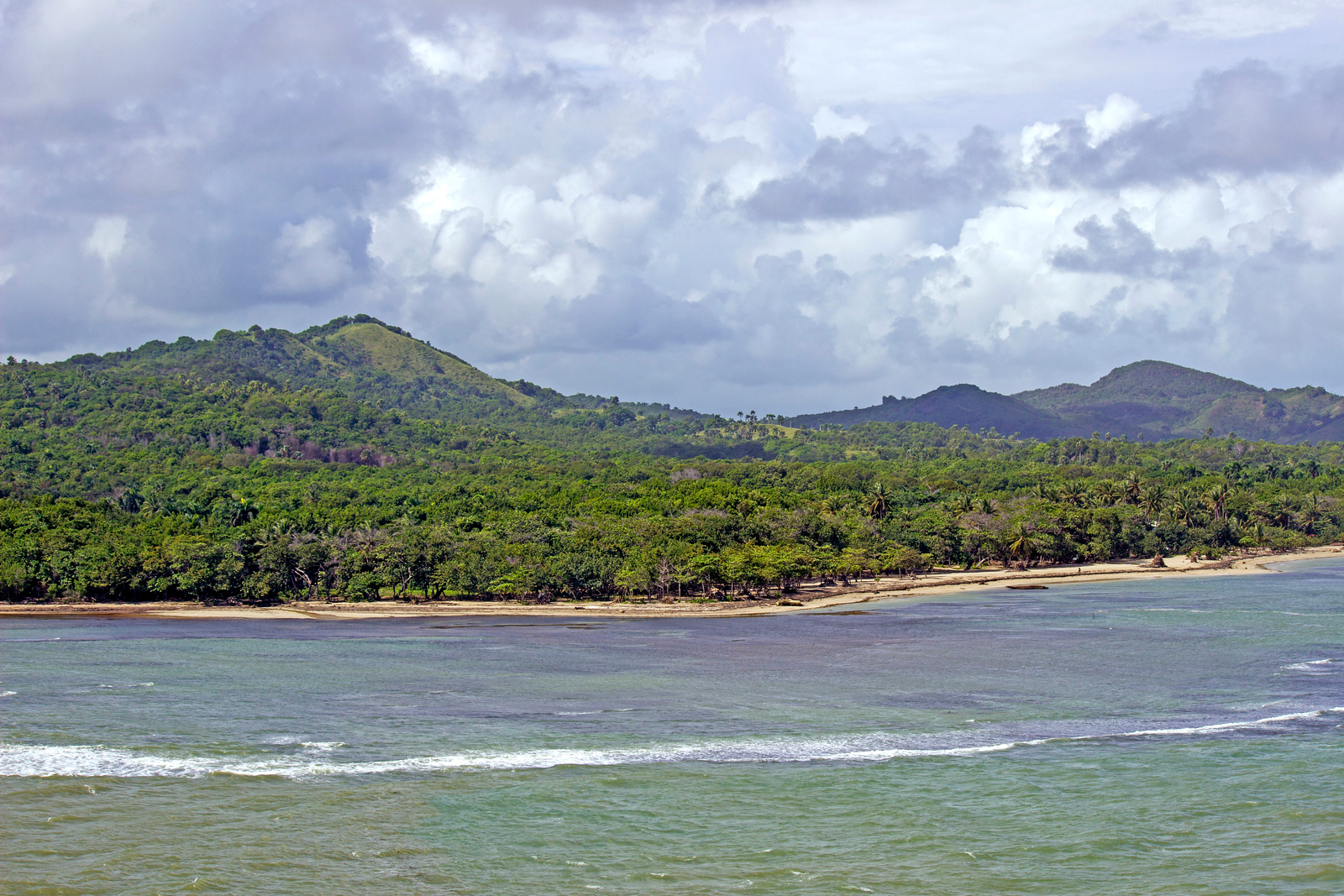 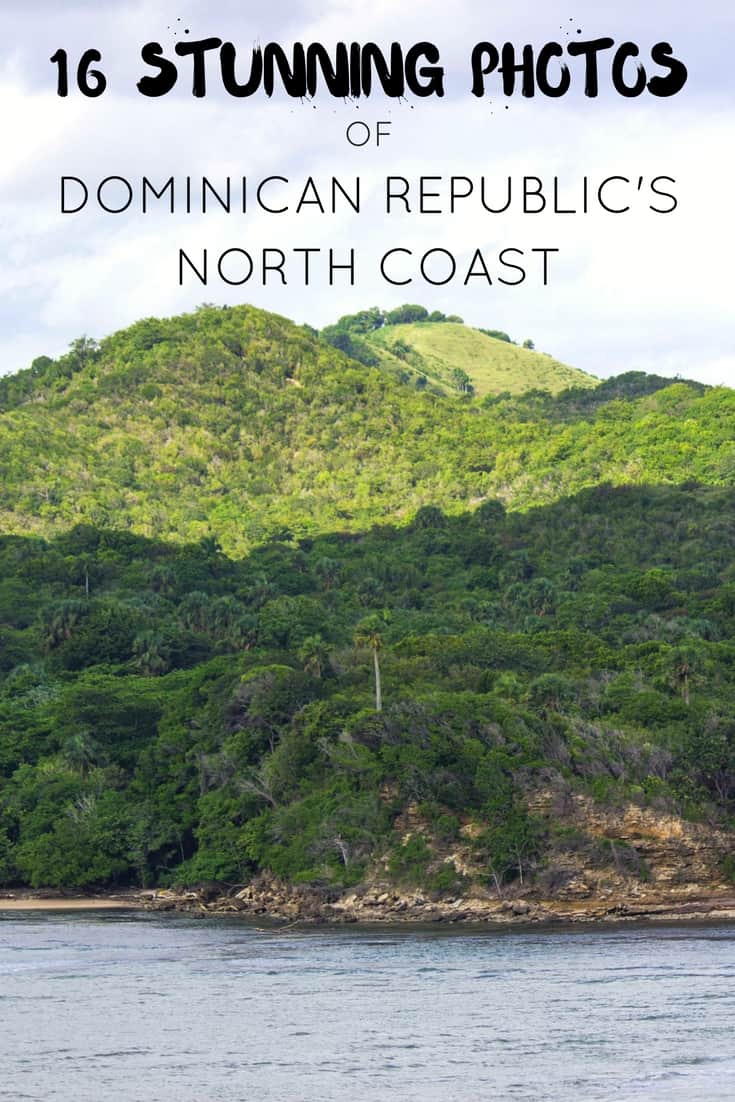 What’s your most memorable view from a cruise ship or a boat?