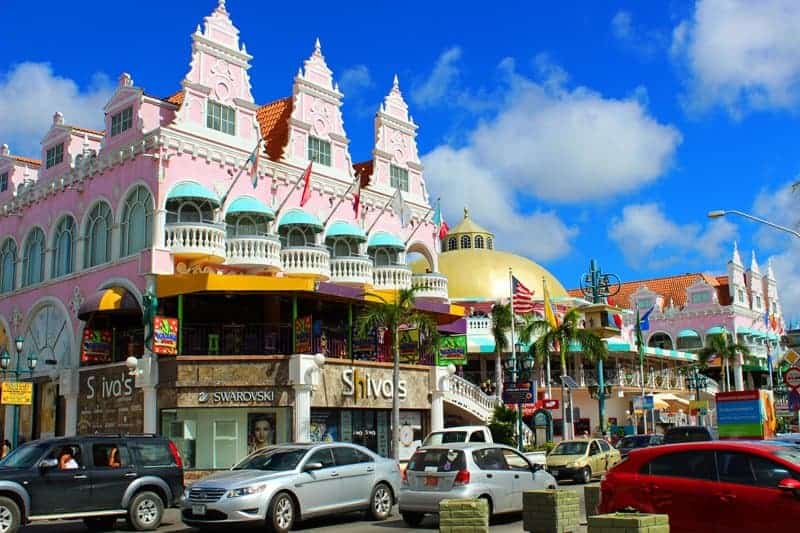 After a quick lunch at the buffet aboard the Emerald Princess, we headed back out to walk around downtown Oranjestad. We were hoping to do some shopping, but found out that it was a National Holiday that day. It was the anniversary of what would have been Betico Croes’ Birthday. He liberated Aruba from the rest of the Netherland Antilles to be its own separate country and is named the Father of the Aruban nation. We actually didn’t know why all of the shops were closed at first. As we were walking inside a mall, the Starbucks was still open so I purchased a cold Frappuccino and Justin used the free wifi. I asked some of the employees about why the stores were closed and thankfully, they explained the holiday and its origins to us. 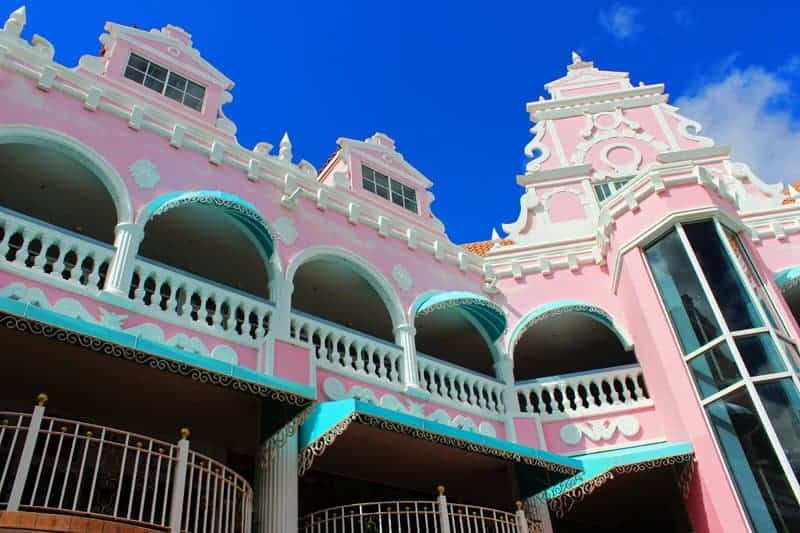 An outdoor shopping complex in Oranjestad 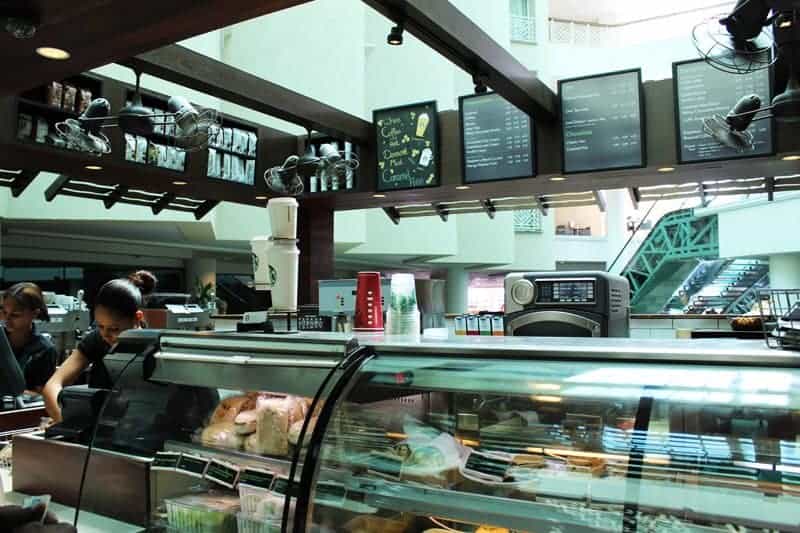 Aruba Starbucks, one of the only places that was open in the mall! 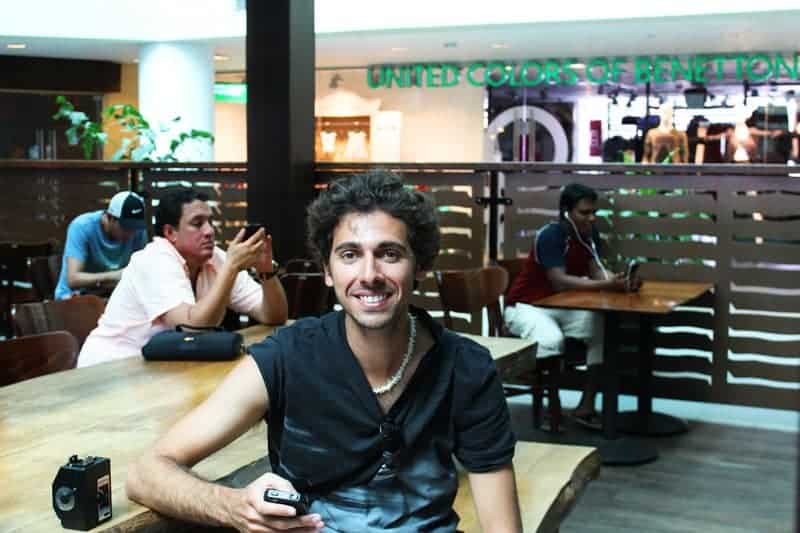 From there, we walked down to the water near the Renaissance hotel to view the sparkling ocean. We also caught sight of some iguanas, lizards, and crabs. It was really hot outside that afternoon, so I was thankful to have a cold drink in my hand! 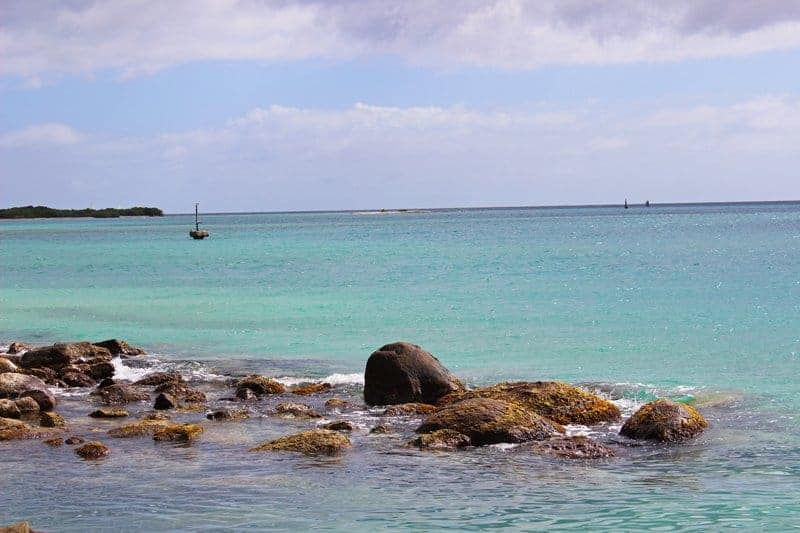 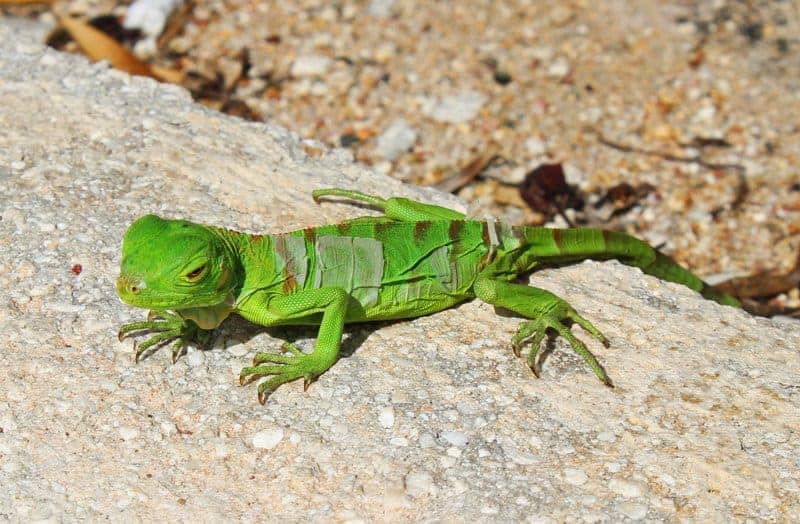 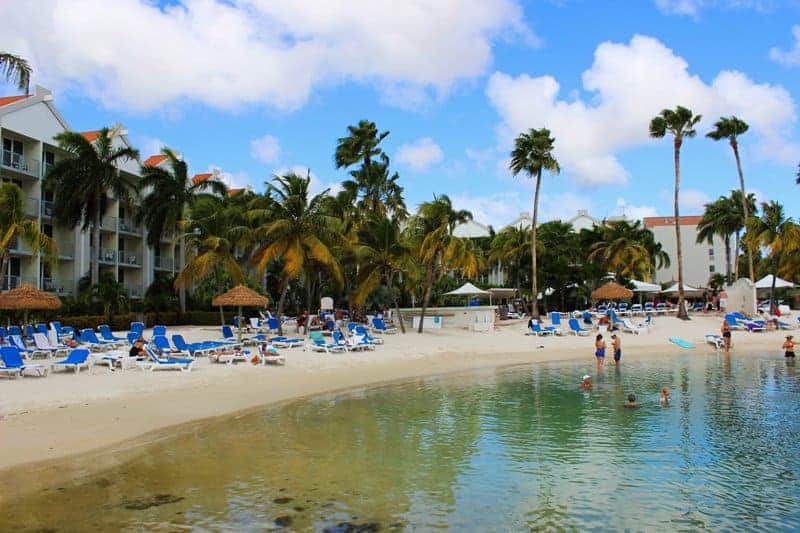 Small beach in front of the Renaissance resort 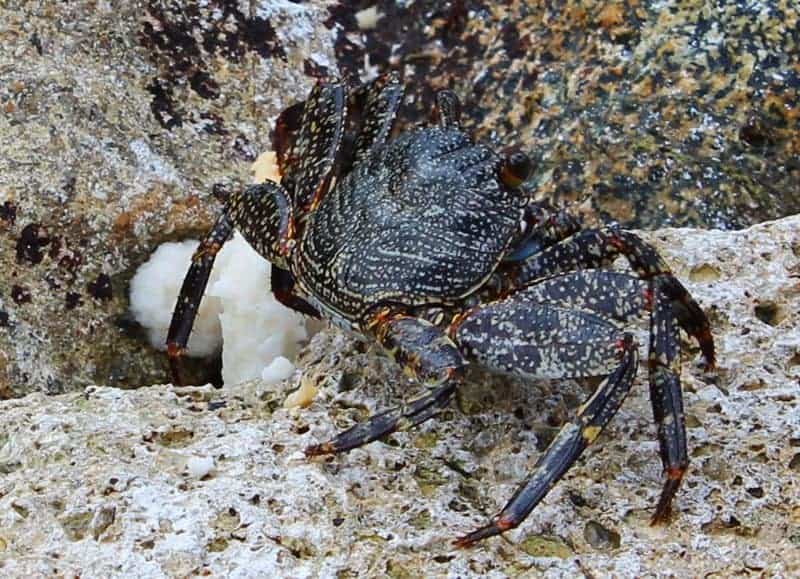 Crabs camouflaged with the rocks by the water 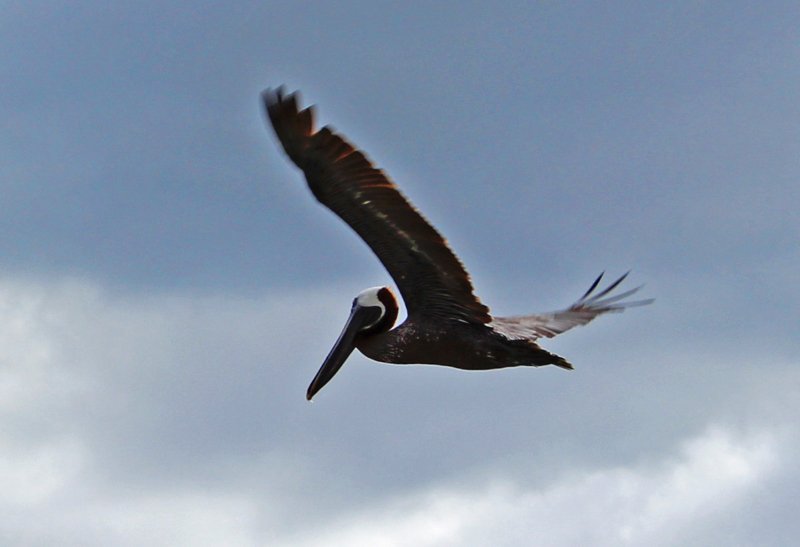 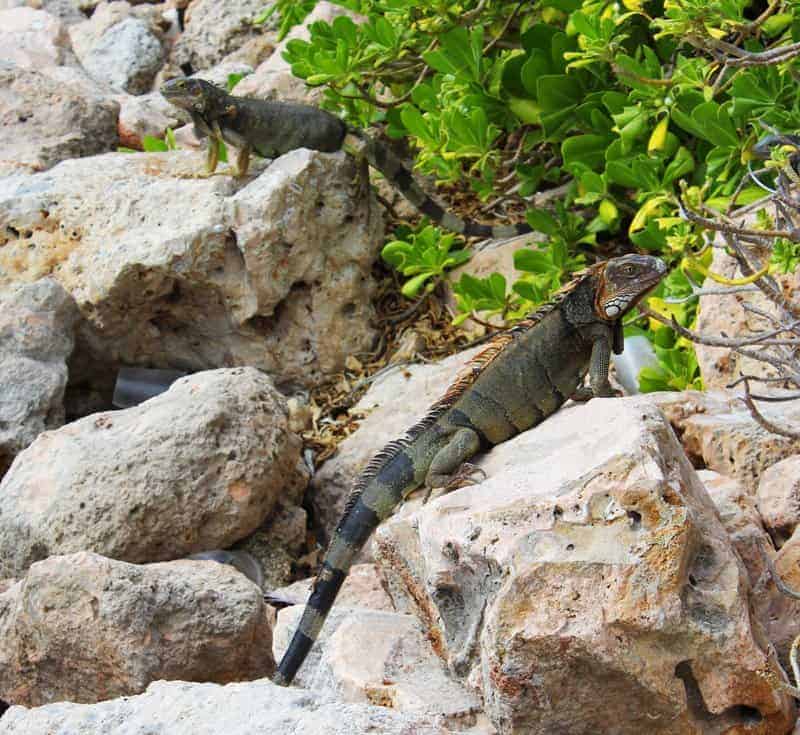 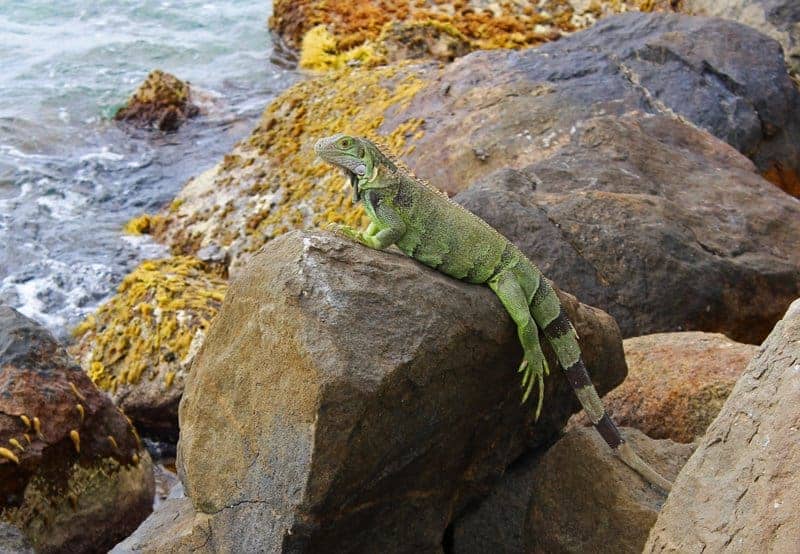 We continued our walk up to one of the main streets, past some restaurants and a movie theater. We saw a giant sign saying “I love Aruba” in front of a parliament building, and couldn’t resist taking a touristy photo. 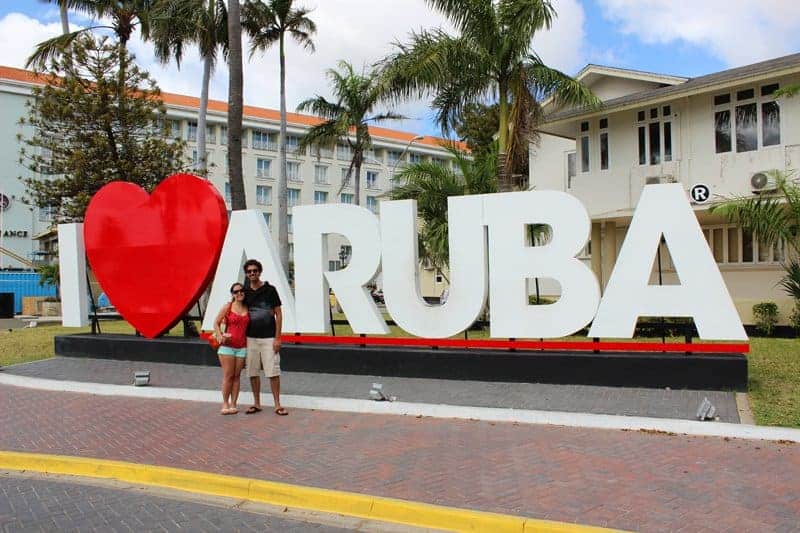 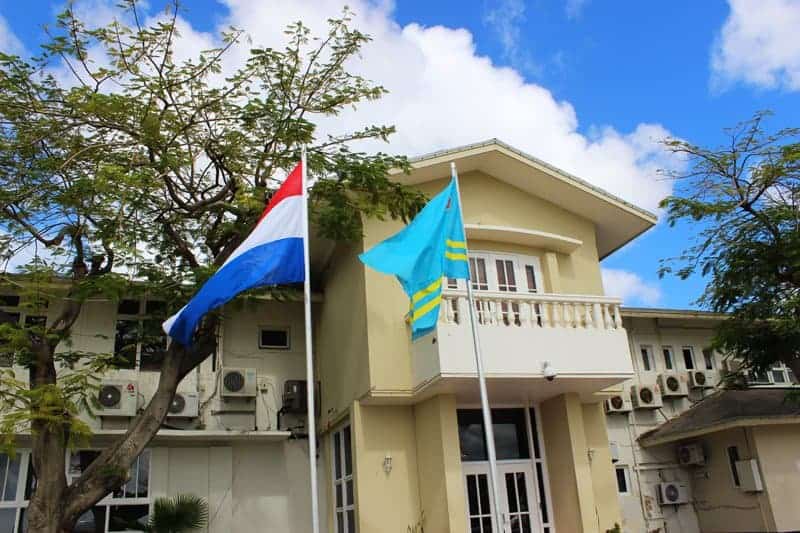 Aruba and Netherlands flags outside a parliament building 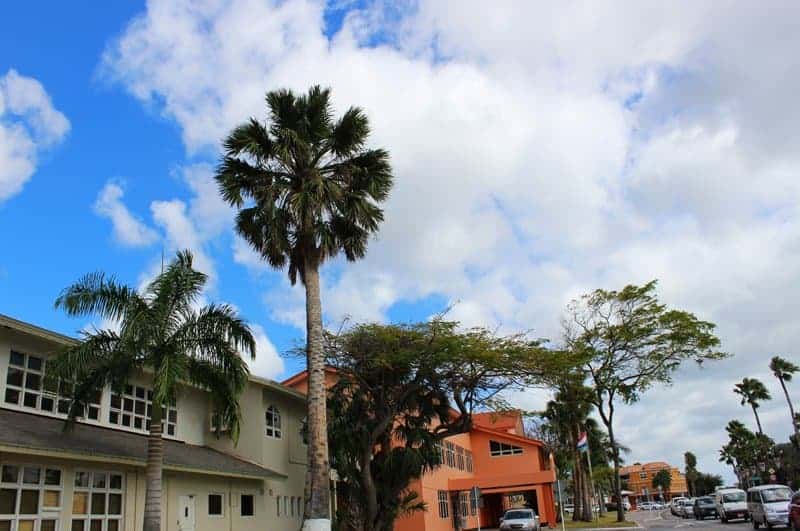 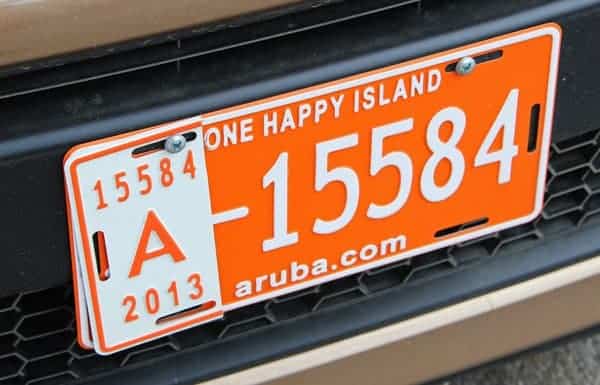 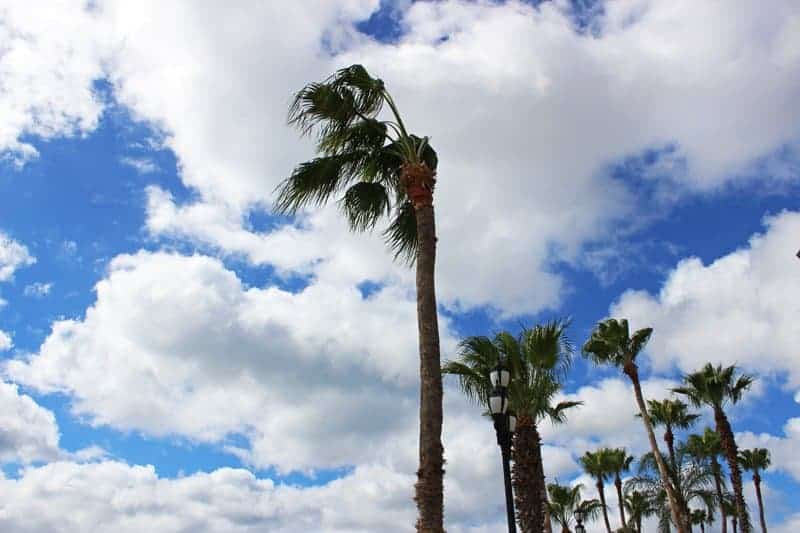 Some of the shops ended up being open on the holiday after all, primarily the small craft and souvenir market along the main road on the side closest to the ocean. This was filled mostly with typical souvenirs, t-shirts, and bags. Back at the cruise port, there was another shopping area that was open, too, likely for the cruise ship passengers. I was able to find a store there that sold Aruba Aloe – thankfully, as the one inside the indoor shopping mall was closed. I fell in love with Aruba Aloe products from my last trip to Aruba, and purchased some moisturizer. It is made with aloe that is farmed on Aruba, and it is great to use daily or after sun exposure!

I was so exhausted when we got back to the ship that I ended up having a short nap in our stateroom until the ship sailed away. I loved sitting outside on our balcony as we sailed away from the various islands that we visited. Aruba was the last island on our voyage, but there was still plenty of fun to be had as we had two more days on board the Emerald Princess!

We went to the Michaelangelo dining room for 7:00pm for dinner and there was no waiting for a table for two that night! We ordered a mushroom soup (minus the cream), a salad with oil and vinegar, and a potato gnocchi with tomato sauce. Andrew, the amazing head waiter, arranged everything for us once again and did a fantastic job! We also had an orange sorbet labeled on the menu as an “intermezzo” that arrived before the main course. It was incredibly refreshing and delicious! 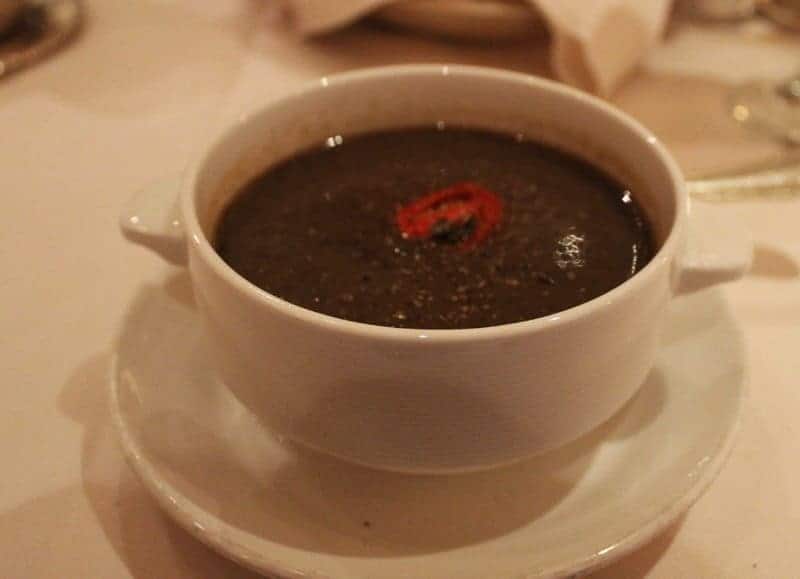 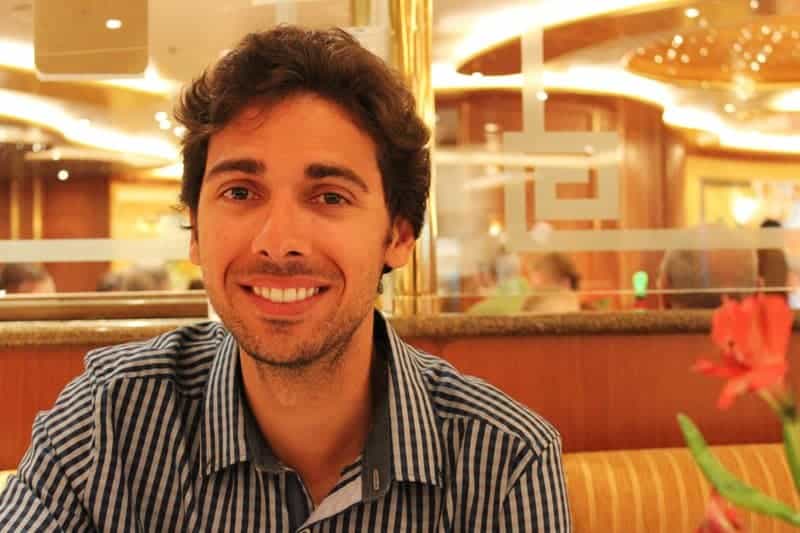 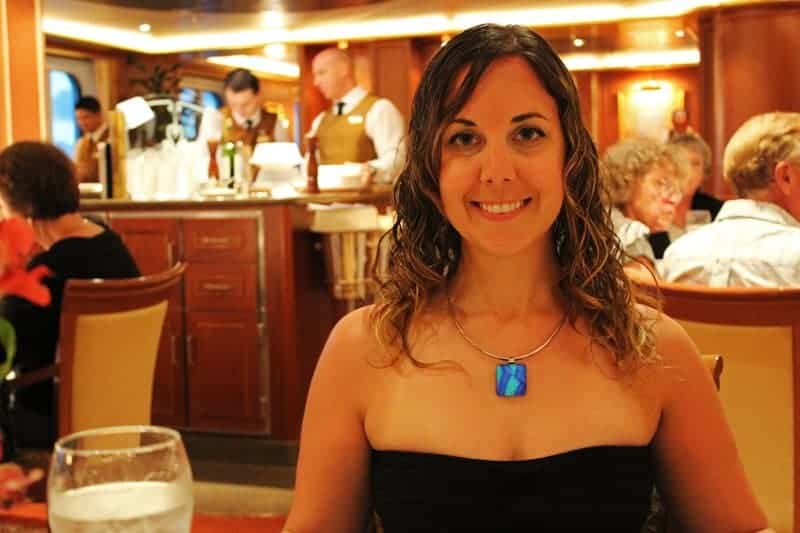 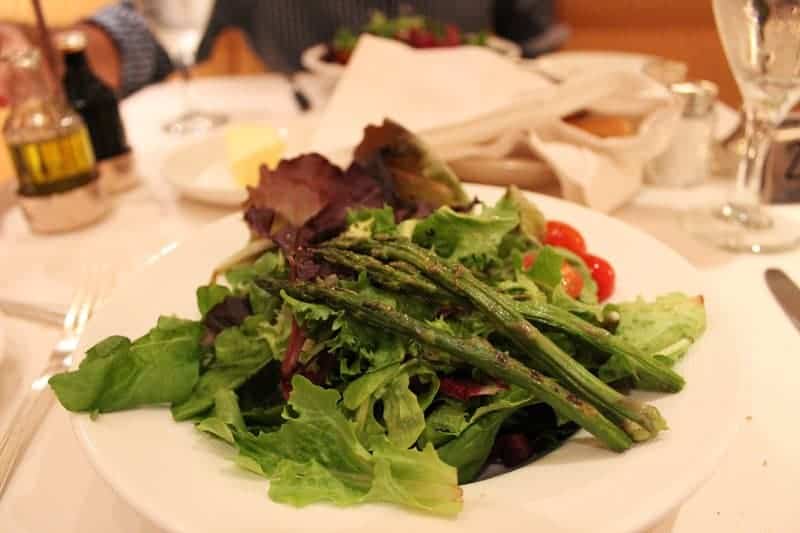 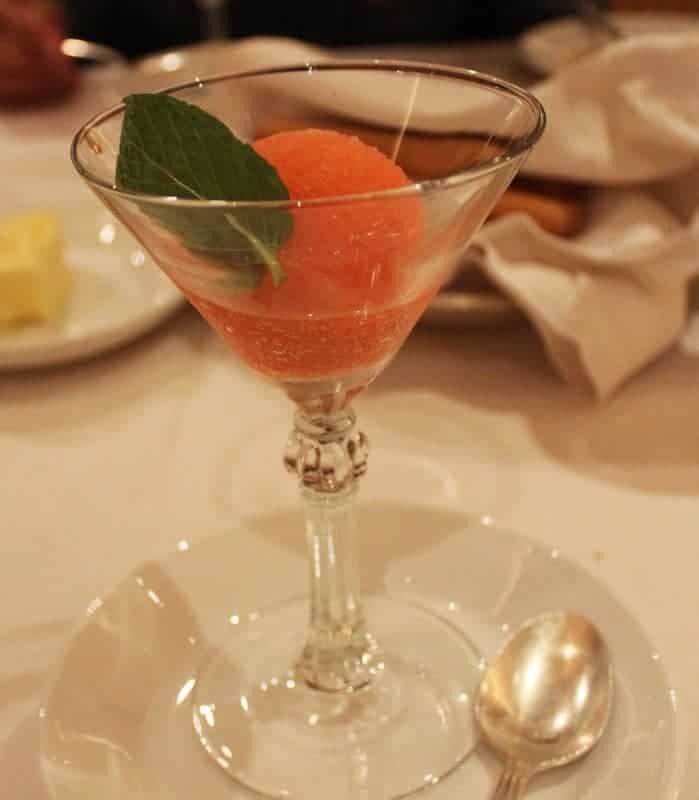 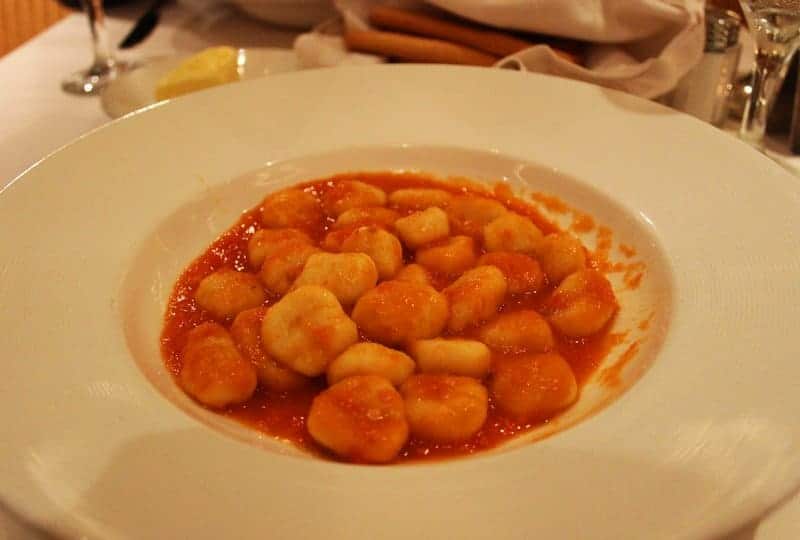 
After dinner, we went to the Explorer’s Lounge for the “Majority Rules” game show – you had to answer questions according to how you believed the majority of people would respond. I got some right and so did Justin. We didn’t officially register to play at the front as we were there just to observe for the fun of the game. Later in the evening, we enjoyed a relaxing night in the cabin as we were both pretty tired after a whole bunch of exciting days in port all in a row!

Check out our other article about our morning activities in Aruba – Snorkeling!

Have you ever visited a place where it ended up being a holiday that day? How did you spend your time there?